Damen laying off 228 at Mangalia shipyard in Romania 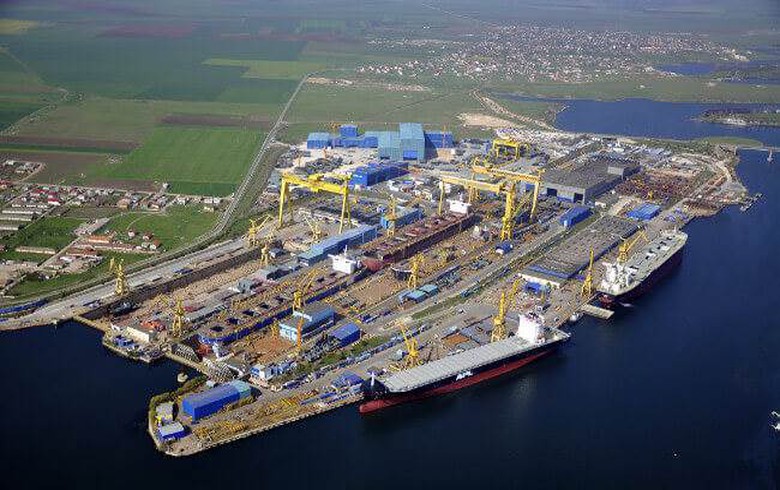 BUCHAREST (Romania), July 26 (SeeNews) – Dutch group Damen said that it is laying off 228 employees at its shipyard in Mangalia, Romania, due to low demand in the offshore sectors.

The decision is part of a reorganisation plan announced in July 2020, which also involved the loss of 642 jobs at Galati, Damen's second shipyard in Romania, the company said in a press release on Friday.

In consultation with trade unions and authorities, a social plan will be developed that fully complies with the provisions of the collective labor agreement. Employees affected by the restructuring will receive up to nine compensatory salaries.

"The reorganization is necessary and will allow the possibility of recovery and adaptation to the current situation, so that the other hundreds of jobs are not affected," Damen Mangalia Shipyard general manager Chris Groninger said.

Romanian shipbuilding plays an essential role in the activity of the Damen group, and the Damen Mangalia and Damen Galati shipyards have a vital importance. This is underlined by the numerous investments we have made in both shipyards."

The reorganization of the business is a direct consequence of the need for Damen to adapt to the economic situation in the global maritime sectors, the company explained. Due to declining demand in the offshore sectors and increased competition from state-supported shipyards in Asia, shipbuilding and repair activities declined dramatically in 2020, with the decline exacerbated by the impact of the Covid-19 pandemic. Thus, new shipbuilding orders in Europe fell by 64% in tonnage last year - compared to 2019, while in terms of value, orders saw a 40% annual drop, according to Damen.