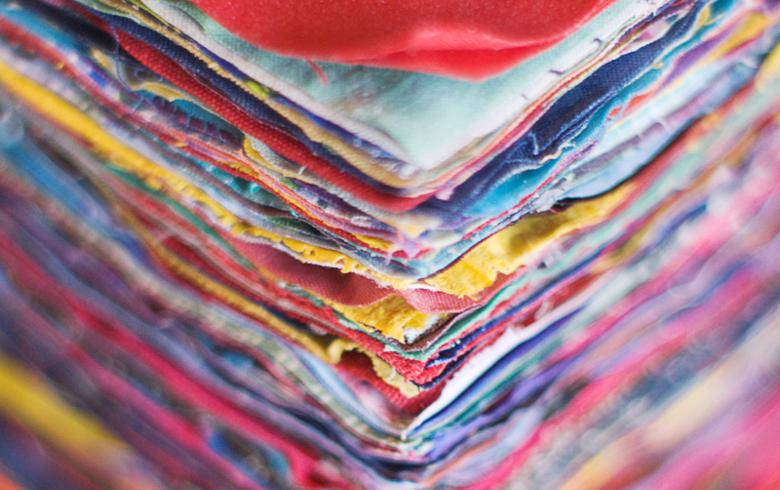 The commercial court in the city of Varazdin has announced the entering of the merger into its registry on October 18, the parent company said in a filing with the Zagreb Stock Exchange (ZSE) on Friday.

The contract for the merger was signed on August 30, according to an earlier statement published on Varteks' website.

Varazdin-based Varteks was founded in 1918. Its own brands include Phillipe Vartin, Luis Fabre, Edora, Focus, Varteks International, and Di Caprio.