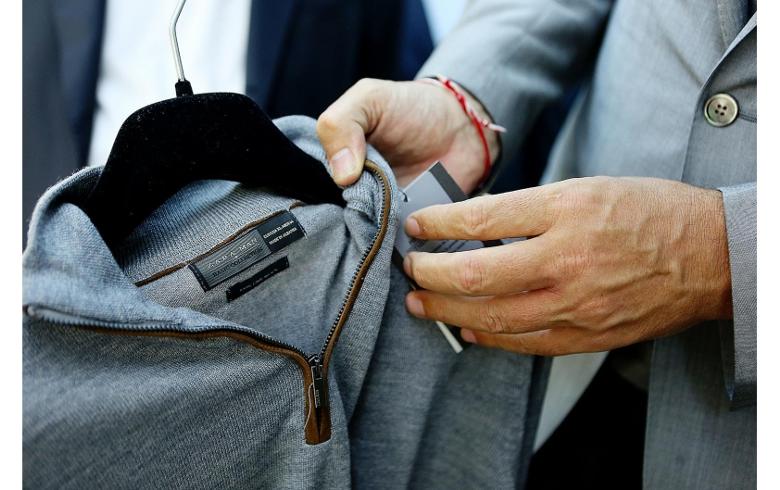 Author: Office of the prime minister of Albania. Licence: All rights reserved.

On a monthly comparison basis, Croatia's consumer price index (CPI) added 0.8% in September, after falling 0.3% in August, the Bureau of Statistics said in a monthly inflation report.

Prices of food and non-alcoholic beverages, which have the largest weight of 27.81% in the consumer basket, rose 0.5% year-on-year in September, after growing by 0.3% in August.

Prices of transport services which have a 12.43% weight decreased by 3.1% in September, following a drop of 1.6% in August.