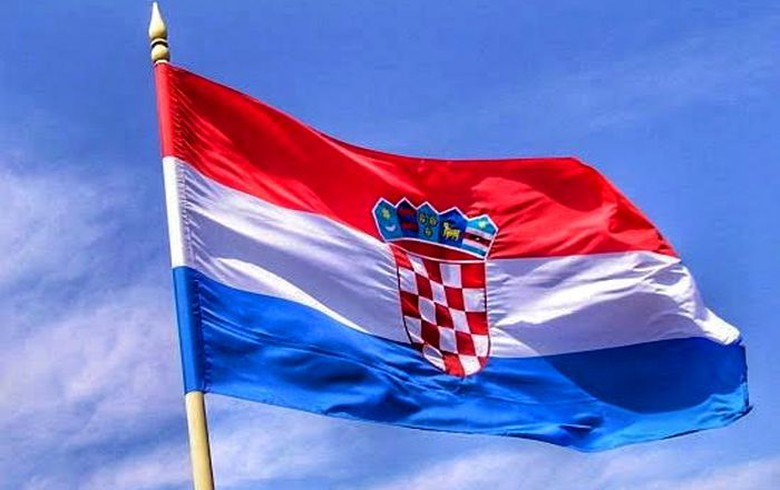 ZAGREB (Croatia), May 31 (SeeNews) - Croatia's economic output shrank by a real 0.7% year-on-year in the first quarter of 2021, the statistical office said.

Compared with the fourth quarter of last year, Croatia's gross domestic product (GDP) increased by 5.8% in the period January-March, the statistical office said in its first estimate of the country's economic performance in the first quarter of 2021 on Friday.

Gross fixed capital formation increased by an annual 4.6%, while government expenditure edged up 0.2% in January-March.