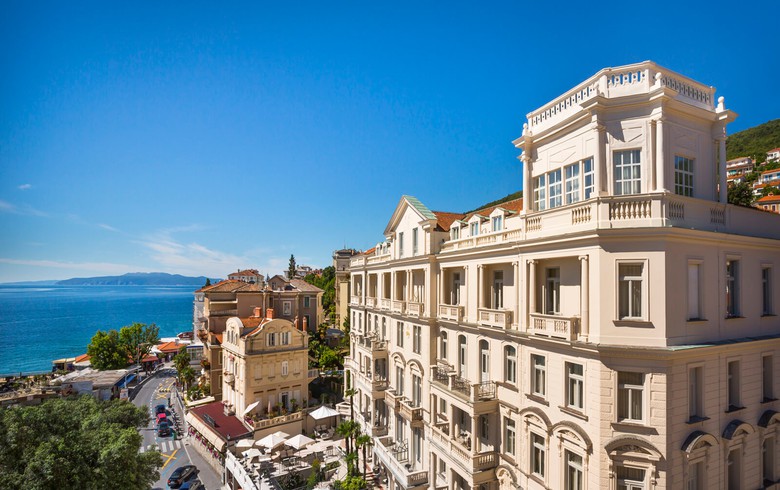 ZAGREB (Croatia), October 21 (SeeNews) - Croatian hotel operator Liburnia Riviera Hoteli (LRH) said it supports the takeover bid launched by Zagreb-based Gitone Adriatic for the 46% interest it does not yet own in the Opatija-based company.

On October 9, Gitone Adriatic launched a buyout bid for LRH, in which it controls some 54%.

LRH said in a bourse filing last week that the price of 4,761 kuna ($714/640 euro) per share that Gitone Adriatic has offered to pay is fair, as it's 28% higher than the average market price in the three months prior to the launch of the bid.

The management of the hotel operator has also noted that Gitone's intentions to enrich the current offering, extend the season and attract guests from new markets, as well as introduce globally recognised brands in separate hotels in order to increase their attractiveness, among others, coincide with its own development strategy.

LRH shares closed flat at 4,700 kuna on the Zagreb Stock Exchange on Friday. They did not trade at opening on Monday.

Gitone Adriatic became obliged to launch a buyout offer for LRH after signing a deal to buy a 53.94% stake in the hotel operator from Zagreb-based SNH Alfa, SNH Beta, SNH Gama and SN Pectinatus in July.