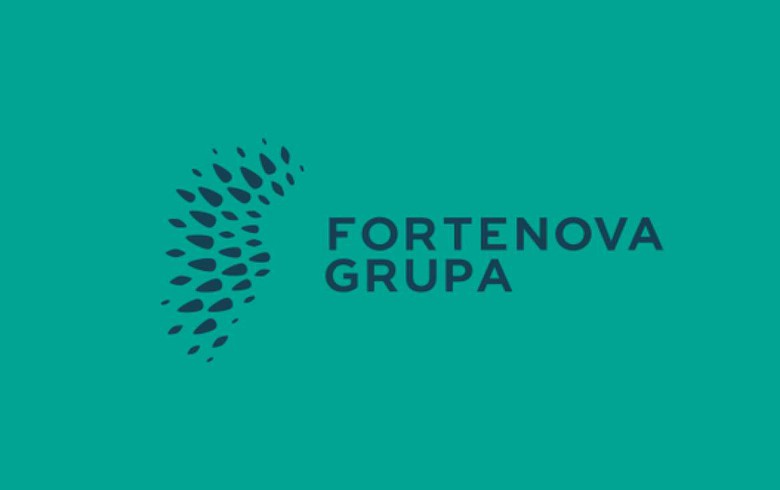 ZAGREB (Croatia), September 23 (SeeNews) - An initial public offering of Croatia's largest privately-owned group Fortenova, the successor to the collapsed food-to-retail concern Agrokor, is likely to be held in up to two years, one of its owners, Pavao Vujnovac, said on Friday.

Sberbank's exit from Fortenova could happen soon, and following that, Fortenova's debt will have to be refinanced, and then, within one and a half or two years, an IPO could be carried out, Vujnovac told Bloomberg Adria as seen in a video recording published on its website.

Vujnovac would sell most of the shares he holds in Frotenova in a future IPO, he said, without elaborating.

Russia's top lender Sberbank, which is the biggest shareholder in Fortenova, with some 43% stake, is under international sanctions due to the Russian invasion on Ukraine. In April, Fortenova said that Sberbank has signed an agreement to sell its entire stake in Fortenova to Hungarian asset manager Indotek.

Indotek is close to buying Sberbank's share in Fortenova as the Hungarian company has obtained US and EU permissions for the transaction, and expects the final one from the UK shortly, Slovenian PR company Herman&Partnerji, a media advisor to the Hungarian company, told SeeNews earlier this month.

Vujnovac is CEO of Prvo Plinarsko Drustvo, the largest gas importer in Croatia.

Prvo Plinarsko Drustvo d.o.o. is among the biggest companies in SEE, for more reference take a look at Top 100 companies
Share this story
Facebook Twitter Linkedin Email
SeeNews in Brief