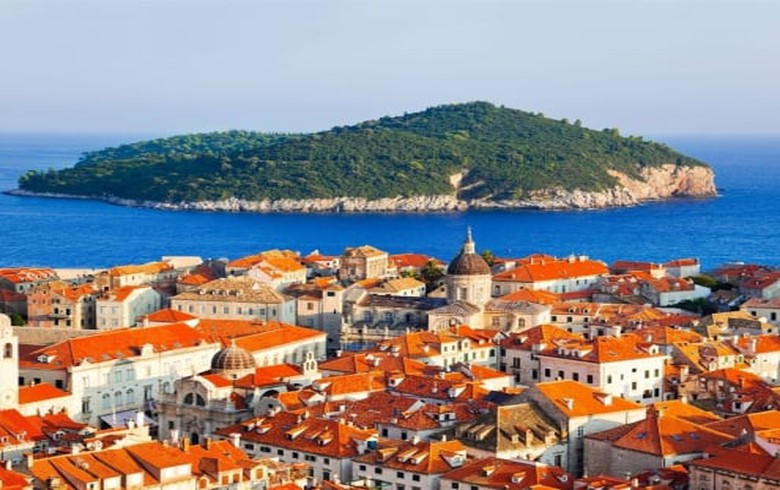 ZAGREB (Croatia), January 2 (SeeNews) - Total tourist visits to Croatia's coastal town of Dubrovnik increased by 13% to 1.44 million in 2019, while total tourist overnights rose by 6% to 4.4 million, the country's tourism ministry said on Thursday.

Tourists from the United Kingdom represented the largest number of tourists visiting the Adriatic town last year, followed by citizens of the U.S., Germany, France, and Spain, the ministry said in a press release.

Tourism is a key driver for the economy of the Adriatic state of some 4.1 million people, contributing some 20% of Croatia's GDP.