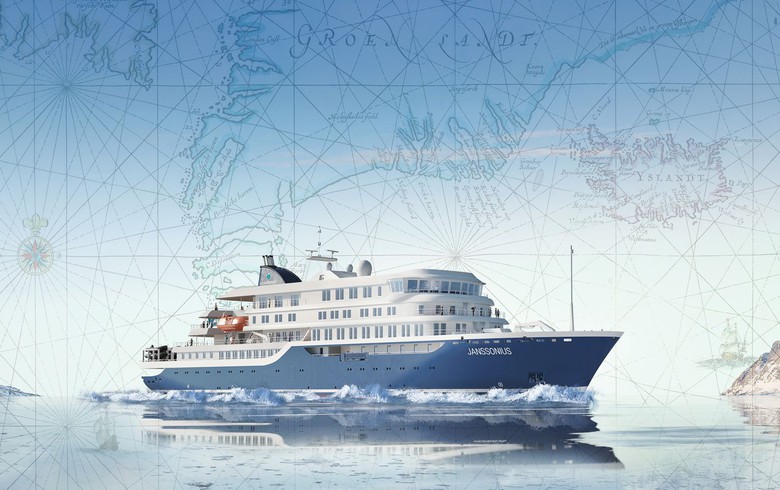 In May 2019, Brodosplit delivered the first Polar Class 6 cruise ship it had built for Oceanwide Expeditions, named Hondius. The buyer then placed an order for a second sister vessel, named Janssonius, whose keel it laid down on June 2.

"I believe in the long-term cooperation with Brodosplit and in the construction of two more new ships," Oceanwide Expeditions owner Wijnand Van Gessel said at the keel laying ceremony, as cited in a statement by Brodosplit on Tuesday.

"We are extremely happy with the first ship Hondius, which has surpassed our expectations and the expectations of the passengers and crew members as it is very economical," Van Gessel added.

He added he hopes the coronavirus crisis will soon end and the new vessel will be delivered by August 2021, as planned.

In December, the head of Brodosplit, Tomislav Debeljak, said that the profit the company will earn from this ship should be some 10% of its value.

In May 2019, Brodosplit said that the combined value of the two Oceanwide Expeditions ships - Hondius and Janssonius, exceeds 100 million euro ($112 million), adding that some 70% of the components for their construction originate in Croatia.

Founded in 1993, Oceanwide Expeditions is one of the pioneers in ship-based expedition cruises in the Arctic and Antarctica.