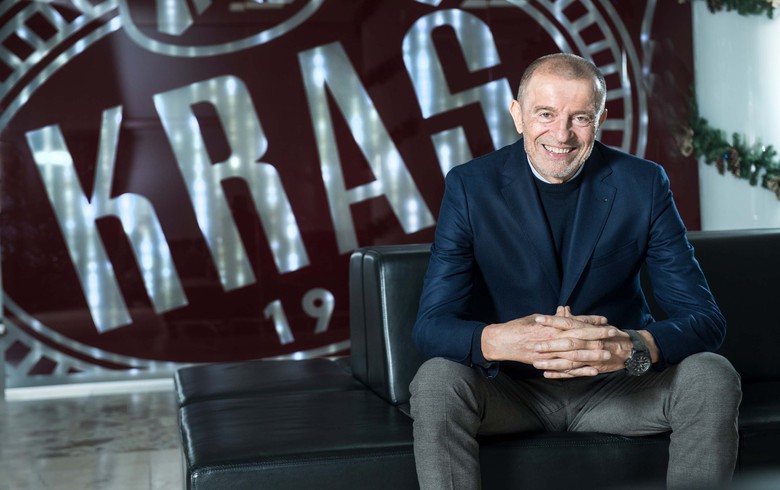 Braca Pivac and Kras ESOP (a trust fund of Kras employees) signed on November 23 a contract for the transfer of the 276,441 Kras shares at 861.2 kuna ($128/116 euro) each, or 238 million kuna overall, equal to the shares' average price on the Zagreb Stock Exchange (ZSE) in the past three months, Braca Pivac said in an e-mailed statement on Saturday.

The two parties, along with the PPDIV trade union, have signed a social partnership agreement, defining Braca Pivac's additional obligations for  respecting the rights of the employees and keeping Kras' production capacities at the present locations.

"In Group Pivac we have been loudly and clearly emphasising for years that we see Kras as one of the most promising manufacturing company in Croatia which we want to additionally improve, strengthen and develop and in which it is worth investing," the head of Braca Pivac, Ivica Pivac, said in the statement.

The announcement comes after on October 23 Braca Pivac launched a buyout bid for the remaining 69.27% in Kras it did not yet own, offering to pay 430 kuna per each Kras share, less than half of the current market price. Following the launch of the bid, Kras management said it considers the offered price too low.

Kras' shares closed flat at 1,050 kuna on the ZSE on Friday. They did not trade at opening on Monday.

The company's share price has been on the rise ever since Braca Pivac announced its takeover plan in early September, after which Cyprus-registered Kappa Star started to buy heavily into Kras. In several weeks, Kappa Star owned by Serbian businessman Nebojsa Saranovic acquired more than 20% shareholding interest in Kras.

According to November 25 ZSE data, Kappa Star's stake in Kras has already risen to 25.82% versus 30.73% held by Braca Pivac. The increase of Braca Pivac's stake following the acquisitions of the shares belonging to Kras ESOP has not been registered yet, since it takes three days for a change in the ownership structure to show in the registry.

Group Pivac comprises Braca Pivac along with local meat producers PPK and Mesna Industrija Vajda. It is one of the largest food manufacturers in Southeast Europe.