You have 5 free articles left this month. Get your free Basic subscription now and gain instant access to more.
Croatia Machinery/Engineering 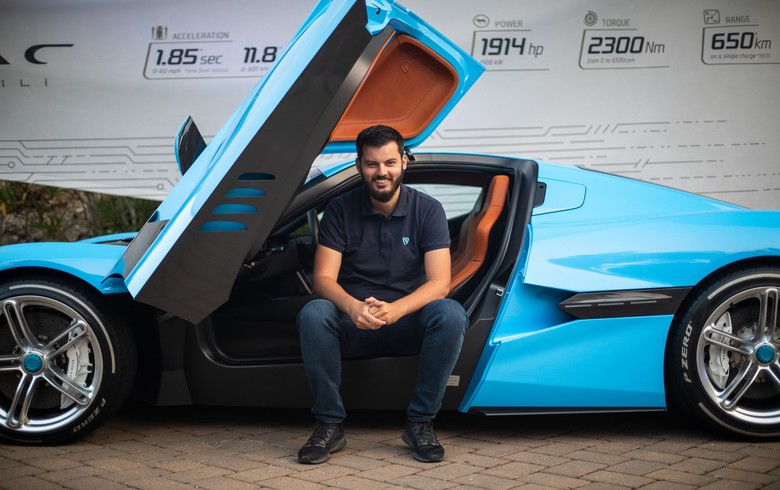 The Hyper E-Car Lab centre will serve to test Rimac cars' batteries and driving systems, as it will also offer such services to other car manufacturers.

"Testing of electric driving systems and batteries is a new sphere and all manufacturers fight for testing capacities, while we, although having certain capacities in Croatia [...], have the need of greater capacities", Poslovni Dnevnik quoted Rimac Automobili owner and CEO, Mate Rimac, as saying.

Slovenian media reported earlier that Rimac and Omerzel will receive financing of 3.4 million euro ($3.8 million) from Slovenia's economy ministry for this project.

On Monday, the European Commission said it has approved under EU state aid rules a project of common interest jointly notified by Belgium, Finland, France, Germany, Italy, Poland and Sweden to support research and innovation in the common European priority area of batteries. The seven member states will provide around 3.2 billion euro in funding for this project of common interest, which is expected to unlock an additional 5 billion euro in private investments, the Commission said in a statement.