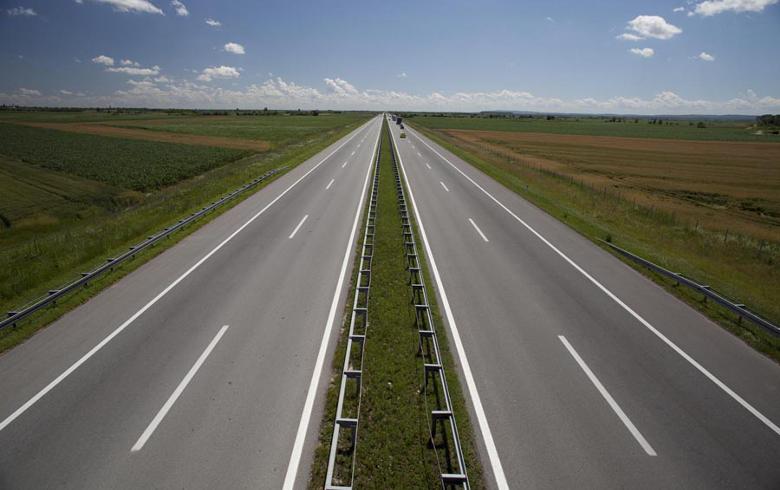 ZAGREB (Croatia), March 16 (SeeNews) - Croatia's government said on Thursday it has decided to implement financial and operational restructuring of the overly indebted road sector, which includes a 5% increase in road tolls from April 1 and further hikes during the summer.

Instead of selling or monetizing its motorways, Croatia has opted for an increase in road tolls, among other measures, the government said in a statement following a regular weekly session.

The total debt of the road sector is 5.2 billion euro ($5.6 billion) and equals some 13.5% of Croatia's total public debt. Of the total debt, 1.14 billion euro is due for payment this year, transport minister Oleg Butkovic said, according to the statement.

"To avoid privatising our motorways and uncontrolled increases in tolls that private concessionaires may want to implement, we have opted for business and financial restructuring of the road sector", Butkovic said.

He noted that the World Bank would back the government by issuing a guarantee which the country will use when refinancing or rescheduling the  debt payments of the ailing sector.

The reforms will mainly be implemented in 2017 and 2018, and will be completed with the introduction of a new and improved toll system in 2020, Butkovic said.

Last year, Croatia's transport ministry said it was is contemplating the introduction of vignette stickers in order to address public sector debt related to road transport.

In 2015, there were plans of selling HAC-ONC, the maintenance and tolling unit of state-owned motorway operator Hrvatske Autoceste (HAC), via an IPO, which were later abandoned.