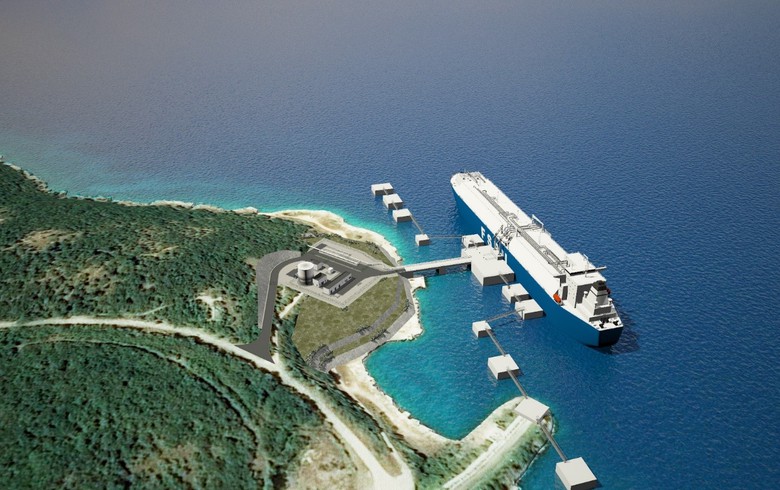 “In the legislation part, a decision has been approved about the key for distribution of funds under the REPowerEU, according to which Croatia will have at its disposal a further 270 million euro grants,” Primorac said without elaborating on Tuesday in Luxembourg as seen in a video recording published by state TV broadcaster HRT.

In Luxembourg, Primorac took part in a meeting of the economic and financial affairs council (ECOFIN).

The REPowerEU plan aims to phase out the European Union’s dependency on Russian fossil fuel imports and fast forward the green transition.

The plan envisages Croatia's oil pipeline Jadranski Naftovod (Janaf) to become strategic European oil pipeline and to boost the capacity of the existing LNG terminal on the Croatian island of Krk, which will enable Croatia to become an energy hub for central Europe.​