Croatia plans to raise renewable energy consumption to 36.4% by 2030 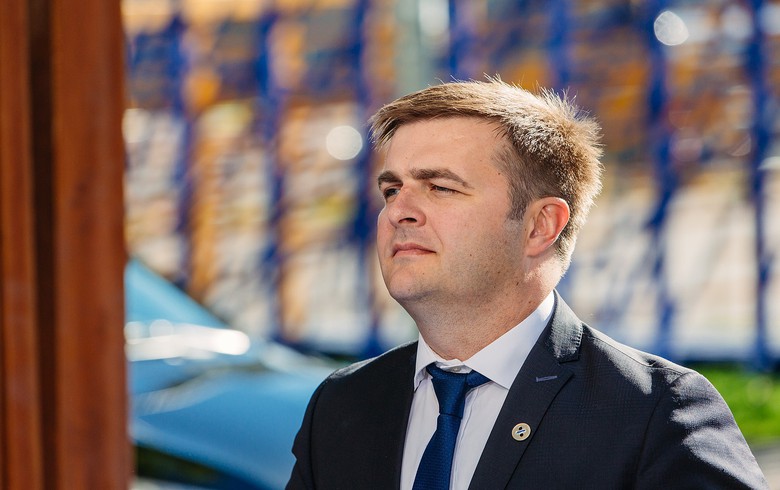 ZAGREB (Croatia), November 4 (SeeNews) - Croatia plans to increase the share of renewable energy in its total energy consumption to 36.4% by 2030, from 28% registered at the end of 2018, energy minister Tomislav Coric has said.

The share of green energy consumption could increase further to 65.6% by 2050, according to the most ambitious scenario described in the government's renewable energy strategy for the next ten years, which includes an outlook for the period until 2050, Coric said in a statement last week.

"This includes significant investment in improving the energy efficiency of residential buildings, as well as investment in new renewable energy production capacities," Coric said, adding most of the planned new capacities will use the power of the sun and the wind.

According to Coric, sustainable energy production, lowering the dependence on energy imports and strengthening supply safety via the development of strategic infrastructure are some of the main targets of the strategy.

One of the key infrastructure projects that will help achieve these goals is the development of the liquid natural gas (LNG) terminal on the Adriatic island of Krk, Coric said.

The project comprises the construction and operation of a floating LNG terminal featuring a floating storage and regasification unit (FSRU) and its connections to the national gas transmission network. The terminal will have the capacity to transport 2.6 billion cubic meters of natural gas per year into the national grid as from 2021.

The Krk LNG terminal will deliver gas to the Croatian national transmission network connected to fellow EU member states Slovenia, Italy and Hungary, as well as with Serbia and Montenegro.