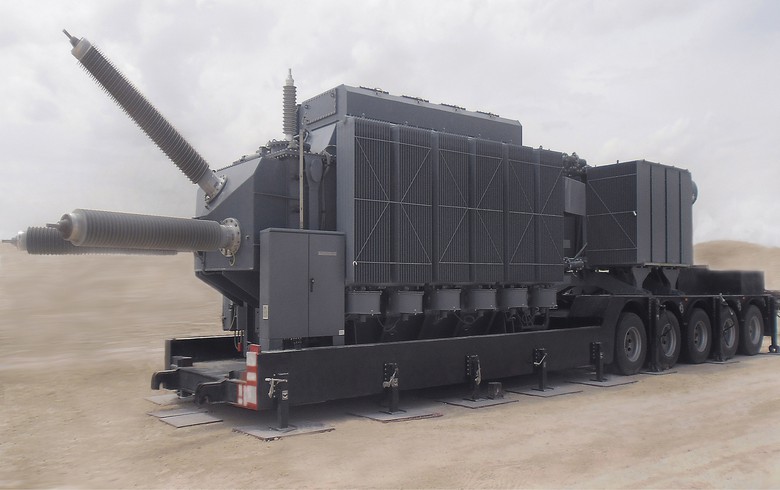 The deal was signed on November 10, ContourGlobal Maritsa East 3 said in a notice.

The power plant operator did not provide further details.

Last month, South Korean electrical equipment maker Hyundai Electric said that it has decided to sell its unit Hyundai Heavy Industries Co. Bulgaria for $24.5 million. Hyundai Electric decided to go through with the asset sale in order to improve its financial structure, it said at the time.