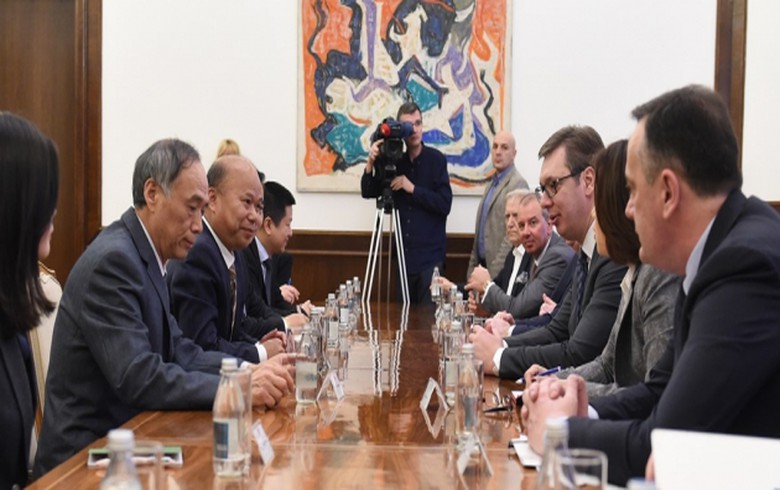 Zijin aims to launch a project for expansion of the Veliki Krivelj and Majdanpek open-pit mines and to launch an investment aimed at opening the Cerovo 2 copper and gold mine this year, Vecernje Novosti quoted sources from the company as saying.

The Chinese group intends to launch preparations for the launch of the Borska Reka deposit in the Jama underground mine, which is estimated to contain reserves of nearly 4 million tonnes of copper, 130 tonnes of gold and over 1,000 tonnes of silver.

Moreover, Zijin plans to build a new sulphuric acid plant and a new electrolysis plant at the copper mining and smelting complex RTB Bor and start works on the opening of the Cukaru Peki Upper Zone mine of the Timok copper-gold project in Serbia, Vecernje Novosti said.

Zijin also holds majority ownership in RTB Bor. The Chinese group injected $350 million in the capital of RTB Bor in December 2018 and intends to invest a total of $1.26 billion to improve its production operations, open new mines and increase efficiency.