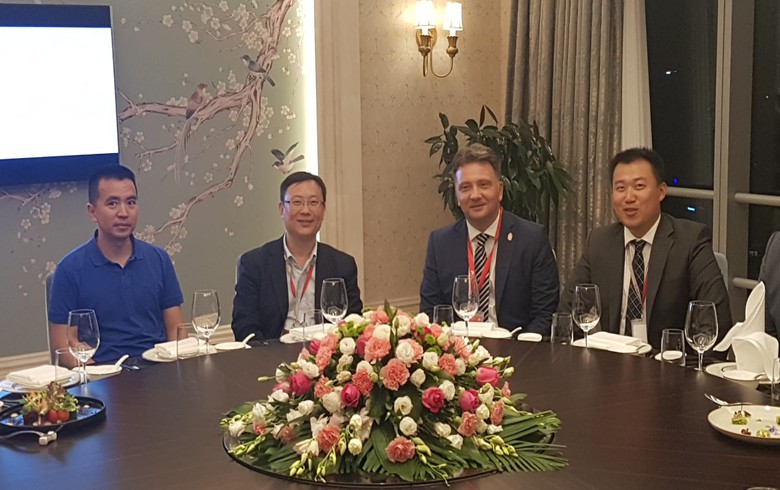 Huawei may participate in the development of the cloud infrastructure of the data centre and in the establishment of a state-owned artificial intelligence platform based on high-performance computing (HPC) solutions, Serbia's Office for Information Technologies and e-government said in a statement on Monday.

During a meeting with the president of Huawei's cloud unit, Zheng Yelai in China, a delegation of the e-government office also discussed the opening of a regional centre of the company for the Western Balkans in Serbia, the institution said.

Serbia's government plans to invest 30 million euro ($33 million) in the construction of a data centre in Kragujevac, prime minister Ana Brnabic said in July. The facility will spread on an area of four hectares and will have a few hundred employees.