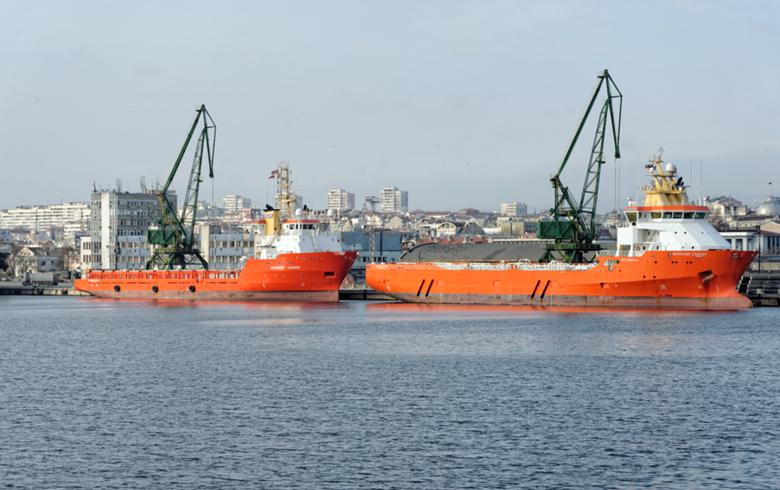 CHEC is interested in establishing an industrial zone for export of grain products, GERB said in a statement, following a meeting of a GERB delegation with representatives of the Chinese company in Beijing.

China Harbour Engineering Company, founded in 1980, has more than 60 branch offices or subsidiaries serving clients in over 80 countries around the world. The company’s activities include marine engineering, dredging and reclamation, as well as construction of roads, railways and airports.

In August, the operator of Varna port launched a 4.9 million lev ($3 million/2.5 million euro) tender for the reconstruction of the port's infrastructure.

In June, the European Commission said it has proposed 2.3 million euro to be provided to Bulgaria under the Connecting Europe Facility (CEF) for studies related to the final design for the completion of the basic infrastructures of Port of Burgas and of its rail connections with the Orient/East-Med Corridor.