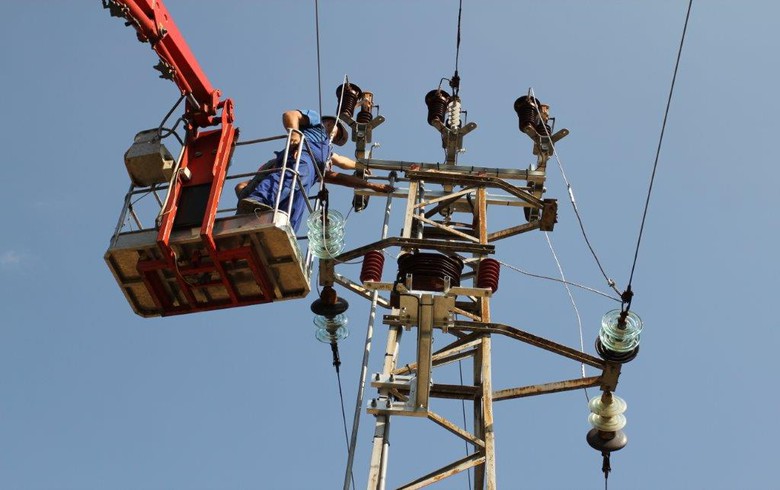 Generali Insurance has the right to use local unit of Austrian insurance group UNIQA as a subcontractor for up to 20% of the policies under the agreement, CEZ Distribution Bulgaria said in a notice.

The contract was signed on December 3.

Generali Insurance submitted the sole bid in the tender.

CEZ Distribution Bulgaria operates the power grid in the Sofia region and parts of western and northern Bulgaria.