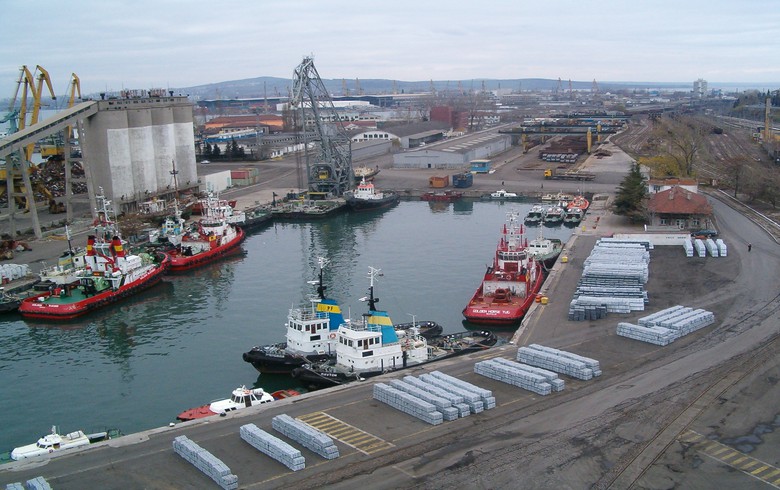 SOFIA (Bulgaria), September 14 (SeeNews) - Bulgaria's deficit in trade in goods with Russia widened to 6.6 billion levs ($3.4 billion/3.4 billion euro) in the seven months to end-July 2022 from 2.5 billion levs in the same period of 2021, the statistics office said on Wednesday.

Bulgaria's imports of goods (CIF) from Russia, which don't include natural gas since April when Gazprom stopped deliveries, jumped by an annual 138.4% to some 7.1 billion levs in the January-July period, the National Statistical Institute (NSI) said in a monthly report, citing preliminary data.

Bulgarian exports (FOB) to Russia were 3.0% higher year-on-year at 485.7 million levs in the seven months through July 2022, which was their first annual increase since the start of the war in Ukraine and slightly eased the widening of Bulgaria's trade gap with Russia compared to recent months.

Ukraine was Bulgaria's fourth-largest non-EU trading partner in the review period, after Turkey, Serbia and the US. Bulgaria's trade deficit with Ukraine more than doubled in annual terms in the January-July period, to 962 million levs from 425.4 million levs a year earlier.

Bulgarian exports (FOB) to Ukraine jumped by a yearly 121.9% to 954.8 million levs, while imports (CIF) from Ukraine surged 124% to some 1.92 billion levs. Bulgaria has been importing grain from Ukraine after the EU earlier this year enabled duty-free grain imports from the country to the bloc's member states.

Bulgaria's overall deficit in trade in goods with third countries reached 9.9 billion levs in the first seven months of 2022.