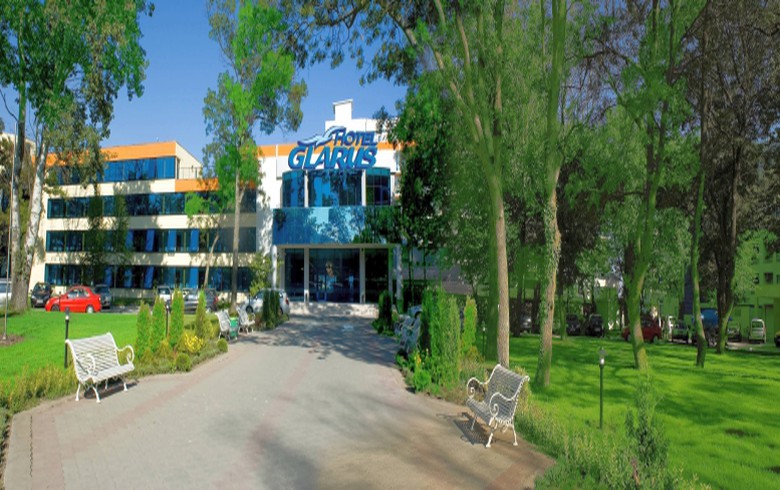 Synergon Hotels and Synergon Energy increased the size of their loan from Raiffeisenbank to 16 million levs, Synergon Holding said in a bourse filing.