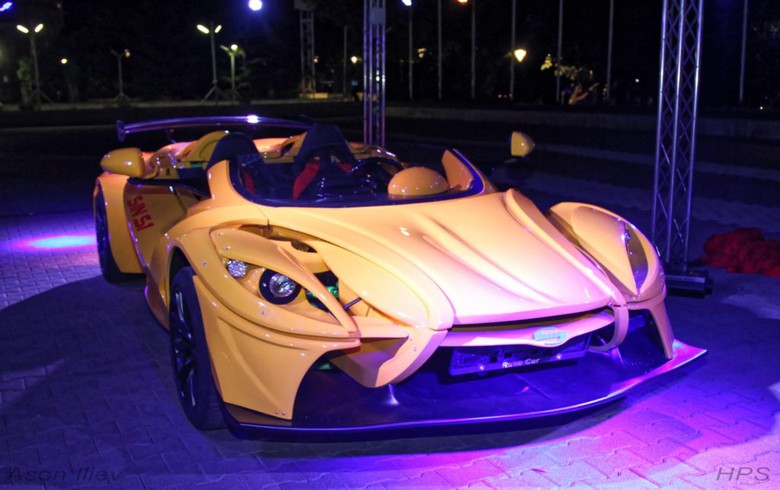 Sin Cars offered for subscription 2 million ordinary shares at a price of 1 lev ($0.62/0.51 euro) each on the BSE's BEAM market, the stock exchange operator said in a statement.

Last week, Sin Cars said that its IPO will be considered successful if at least 250,000 shares are subscribed and paid for. The company intends to use the proceeds of the IPO to start mass production of electric vehicles, which it plans to export mainly to Western Europe.

The BEAM market was created with the purpose of allowing small and medium-sized enterprises to seek listing under simplified procedures as compared to the regulated market.