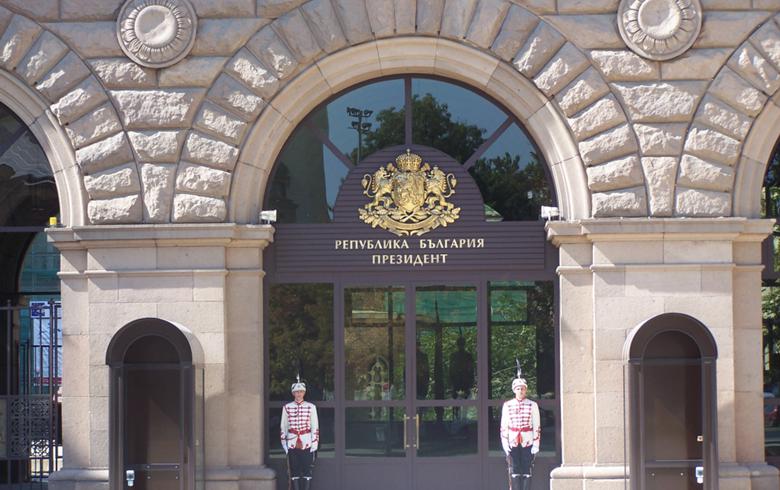 SOFIA (Bulgaria), April 20 (SeeNews) – Bulgaria’s president Rumen Radev said on Tuesday that he is asking the cente-right coalition of GERB and the Union of Democratic Forces (UDF), which came first in the April 4 general election, to form the country's next government.

"I expect that, in accordance with the Constitution of the Republic of Bulgaria, within a seven-day period you will propose a government which meets the public expectations for justice, social engagement, and economic growth," Radev said upon handing the mandate to form government to the prime minister-designate proposed by the coalition - former foreign minister Daniel Mitov, as seen in a live broadcast on public TV BNT.

The GERB-UDF holds 75 of 240 seats in parliament after winning 26.18% of the votes in the election. All of the other five political forces that entered parliament have repeatedly ruled out the option of working with the coalition on the formation of the next government.

If the proposed government fails to get the support of at least 121 members of parliament, the mandate should be handed to a candidate named by There Is Such a People, a new populist formation led by TV talk show host Slavi Trifonov. The party came in second in the election with 17.66% of the votes and holds 51 seats in parliament.

If There Is Such a People also fails to propose a cabinet that would be backed by a parliamentary majority, the president is required to hand the mandate to a representative of one of the remaining parliamentary groups. If no government is formed after that round, the president will appoint a caretaker government and call new elections.