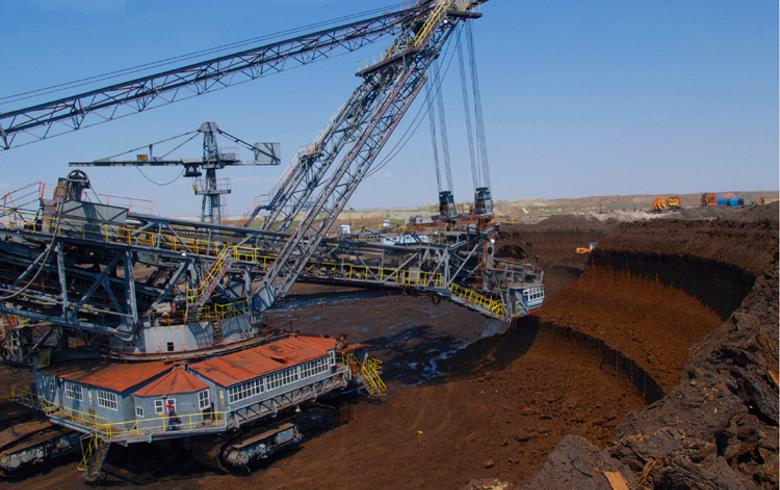 The contract envisages supply of 10 ppm diesel to several of the company's mines, Mini Maritsa Iztok said in a tender notice.

Mini Maritsa Iztok booked revenue of 254.2 million levs in the first half of the year and posted a net loss of 1.8 million levs.