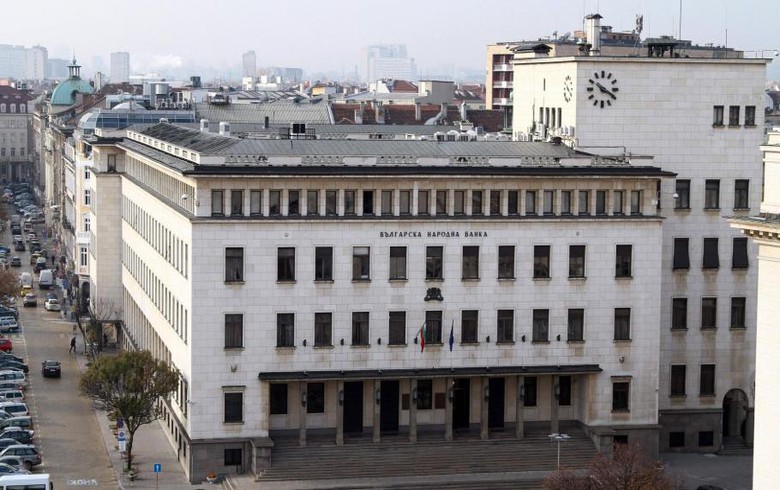 The M1 monetary aggregate, the narrowest measure of money supply and the M3's most liquid component, added 17.8% on the year in the eighth month of 2022, reaching roughly 110.3 billion levs, the Bulgarian National Bank (BNB) said in a monthly report.

At some 75.3 billion levs, the amount of net foreign assets at the end of August was 2% higher compared to a year earlier, after adding 1.48% on the month.

Details follow (in millions of levs unless stated otherwise):