Bulgaria's investment platform 5xLabs to support startups with up to 50,000 euro 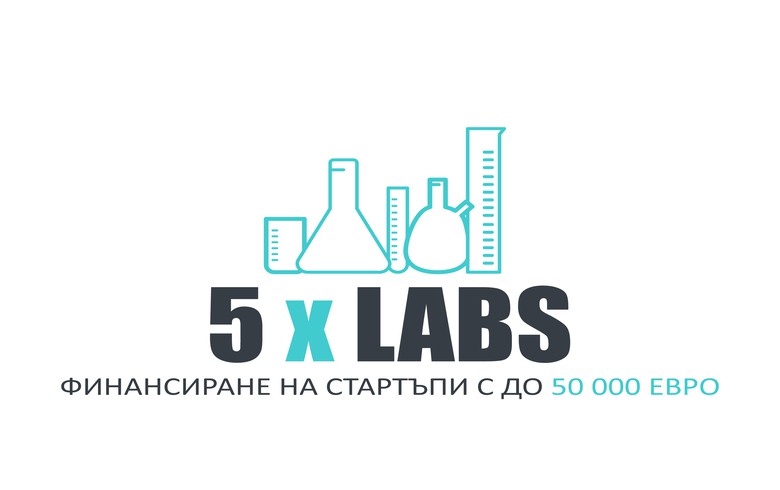 The startups to be helped are first previewed, after which the founders of five chosen startups officially present them in front of a five-member jury, 5xLabs said in a press release on Friday.

The platform's next presentation-awarding session is scheduled for the end of the year.

"Our aim is to give a chance and support to good business ideas and teams in different sectors and not only to the usual IT and fintech projects that are the traditional focus of attention in recent years," Pavel Ezekiev, co-founder and managing partner in Neo Gravity and Neo Ventures, said.

International consulting company Ernst & Young (EY) also supports the platform, aiding entrepreneurs with mentoring and professional advice in spheres such as taxes and corporate finance, with the help of its trademarked programme EYnovation, according to the press release.