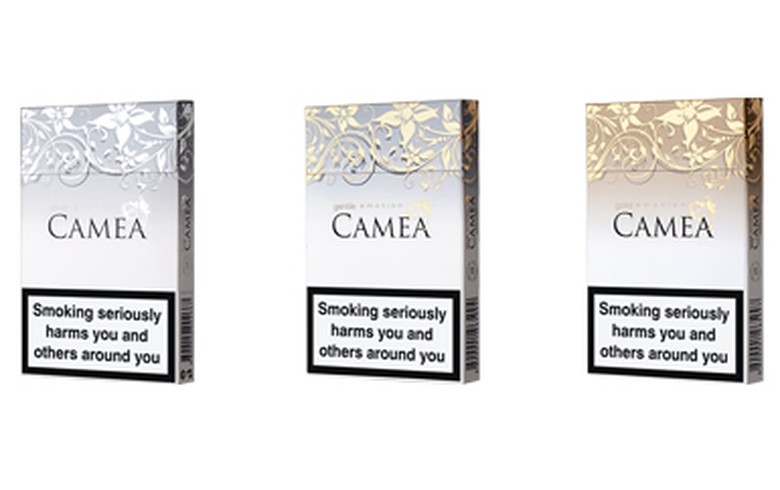 SOFIA (Bulgaria), September 20 (SeeNews) - Bulgaria's Financial Supervision Commission (FSC) said that it has entered a subsequent issue of 1,649,999 shares in tobacco products maker Slantse Stara Zagora Tabac [BUL:3JO] into the register of public companies, allowing the company to seek its listing on the Sofia bourse.

The company raised some 17.82 million levs through the capital hike, as it placed the shares at a price of 10.8 levs each.

Earlier this year, Slantse Stara Zagora Tabac received shareholders approval to acquire a land plot of between six and eight hectares for up to 12 million levs ($6.9 million/6.1 million euro), where it intends to build a new plant for tobacco products.