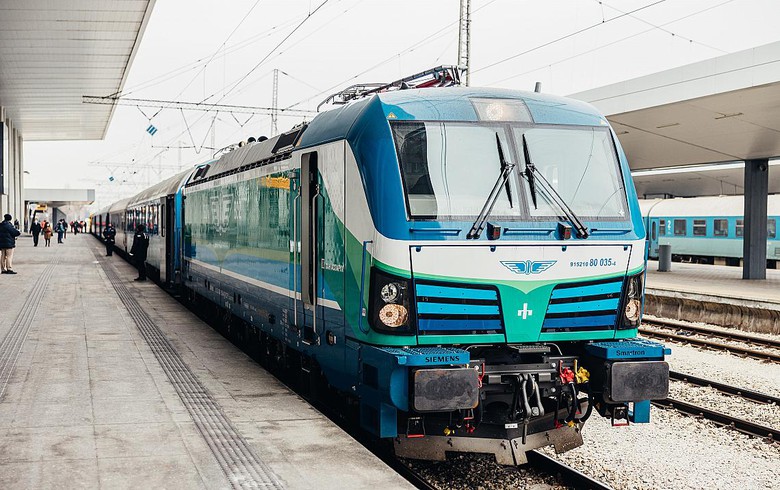 BDZ Passengers expected the delivery of the last two locomotives by the end of this year, it said in a statement.

Last year, BDZ Passengers signed a 55.5 million levs deal for the purchase of ten Siemens locomotives, followed by a second 27.2 million levs contract which envisages the delivery of five more locomotives by the end of 2021.