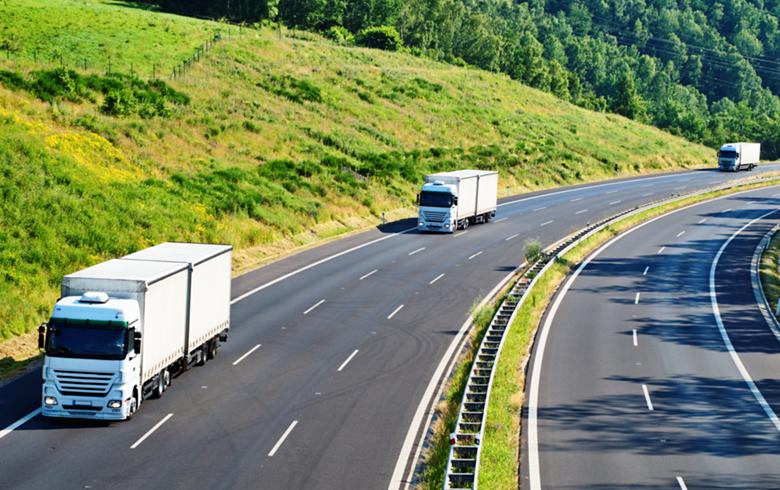 SOFIA (Bulgaria), November 24 (SeeNews) - Total registrations of new commercial vehicles in Bulgaria continued on a downward trajectory in the January-October period, although the annual rate of decline eased to 11.8% compared to 14.6% in January-September, the European Automobile Manufacturers' Association (ACEA) said on Thursday.

The narrower drop during the first ten months was driven by an increase of 19.9% year-on-year year in total registrations in October, ACEA said in a monthly report.

The performance of the Bulgarian new commercial vehicles market last month bucked the overall declining trend in the European Union, where registrations fell for the sixteenth straight month, by 8.5%. This development reflected the 12.4% contraction in the German market, with declines also recorded in two more major markets, France and Italy.

Over the ten-month period, total new commercial vehicle registrations in the 27-member bloc dropped by 16.8% on the year to some 1.32 million as all four major markets, including Spain, posted double-digit declines, ACEA said.

Across the EU12, which tracks member states that have joined the EU since 2004, total registrations of commercial vehicles contracted by 7.8% on the year to 193,112 in the January-October period. In parallel, an annual rise of 5.4% to 20,144 was recorded in October alone, ACEA data showed.