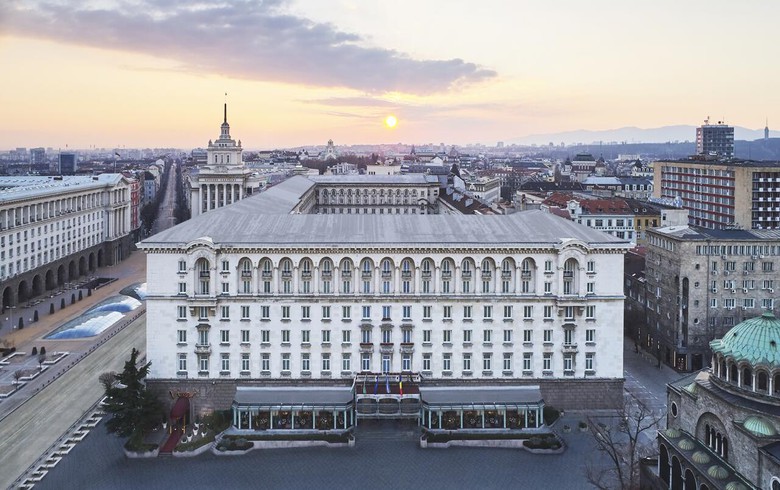 SOFIA (Bulgaria), April 19 (SeeNews) - The support expressed by Bulgarians for Russian president Vladimir Putin eroded further nearly two months after Russia launched its invasion of Ukraine, with favourable opinions dropping to 25% in April from 32% in the early days of the war, a new poll showed.

In a new development in public perceptions, a large part of people who continue to like Russia now express disapproval towards Putin himself.

The poll also found that 63% of respondents agreed that Bulgaria belongs in the European Union and NATO, with just 15% supporting potential geopolitical alignment with Russia instead.

"The data show that Bulgarian society is undergoing a period of transformation, which will have an impact not only on its geopolitical attitudes, but also on the support for the individual political forces in the country," Alpha Research commented.

The war in Ukraine is a major focus of attention, with 46% of respondents saying they follow the course of the conflict daily and in detail, whereas 38% are only generally interested.