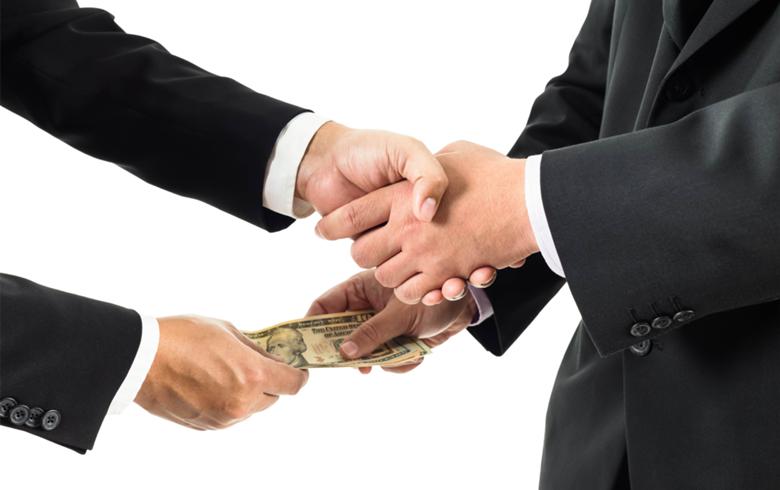 Bulgaria ranked eighth among the countries in the survey.