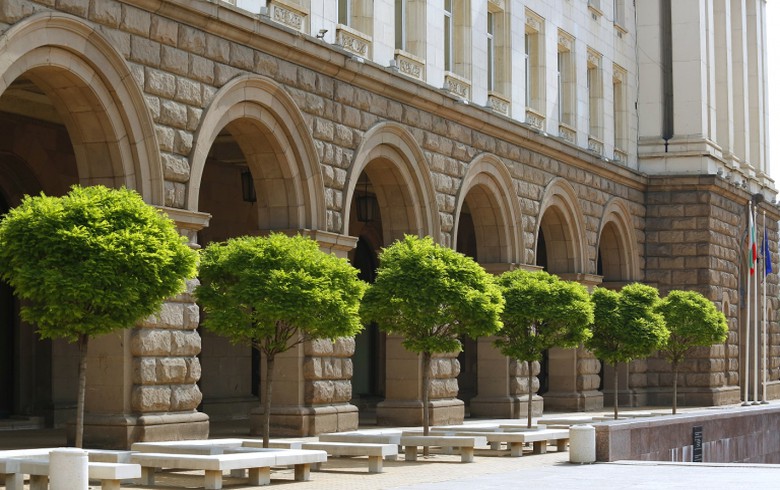 SOFIA (Bulgaria), December 6 (SeeNews) - Bulgaria's parliament said that it ratified on Friday the country's guarantee agreement with the European Investment Bank (EIB) for the 215 million levs (122 million/110 million euro) loan which the lender is providing to Bulgarian Energy Holding (BEH).

The ratification of the guarantee agreement is a precondition for the disbursement of the funds for the Greece-Bulgaria gas interconnector, which is expected to cost some 240 million euro.

In October, the European Investment Bank (EIB) said that it will provide a 110 million euro loan to state-owned Bulgarian Energy Holding to fund part of the ICGB project, which will also help establish a link with the Trans Adriatic Gas Pipeline (TAP).

"The project is a key part of the strategy for greater integration of European energy markets focusing on the Bulgaria-Greece, Bulgaria-Romania and Romania-Hungary interconnections," the EIB said in a statement at the time.

The project is supported and co-financed by the European Union. The ICGB is included in the list of Projects of Common Interest (PCI), which includes key cross border infrastructure projects that link the energy systems of EU countries.

The planned length of the gas pipeline is 182 km and the projected capacity will be up to 3 billion cu m per year in the direction from Greece to Bulgaria. Depending on interest from the market and the capacities of the neighbouring gas transmission systems, the capacity of the pipeline can be increased to up to 5 billion cu m per year, thus allowing for physical reverse flow from Bulgaria to Greece with the additional installation of a compressor station.

The project is being implemented by the joint venture company ICGB, in which BEH and Greece-registered IGI Poseidon hold equal stakes. Greek public gas corporation DEPA and Italian energy group Edison own 50% each of IGI Poseidon.