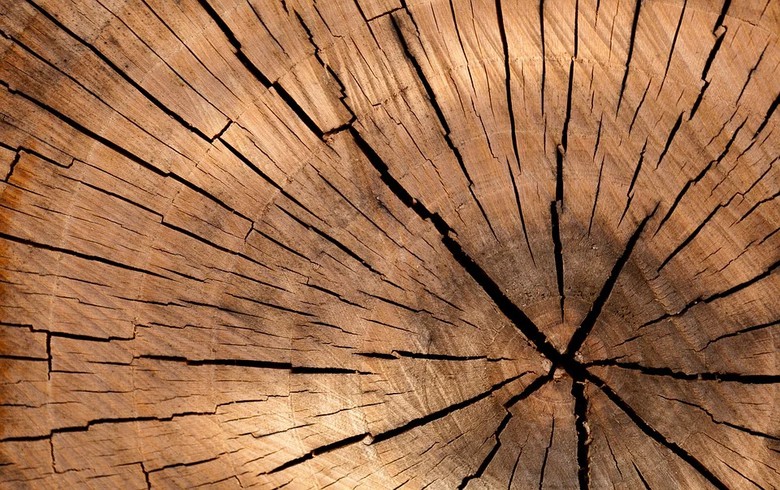 August 18 (SeeNews) - Bulgaria is ceasing exports of raw timber for three months until November, the agriculture ministry said on Thursday.

The export ban, valid until November 17, is being put in place to tackle the threat of shortages of wood for use by the general population and the timber processing industry, caretaker agriculture minister Yavor Gechev said in a ministerial order published on the ministry's website.

Bulgaria's exports to third countries will be halted due to a current timber shortage in the country, with demand having increased threefold in part due to the high prices of fuels, the minister said as seen in a video file published by private broadcaster bTV on Wednesday.

Measures to tackle the shortage must be taken in light of the coming end of summer, with two of the largest processing companies pledging to reduce the purchase of raw timber so that priority can be given to the most vulnerable consumers, the minister told the broadcaster in an interview.