Bulgaria in contact with Tesla on potential manufacturing plant - report 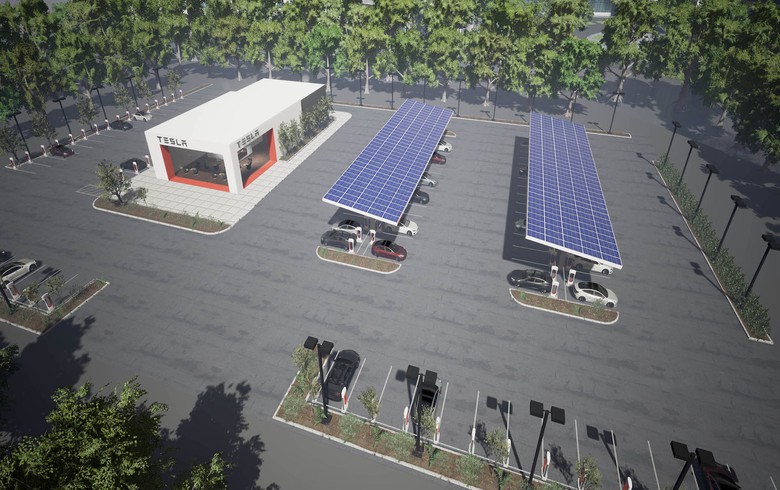 SOFIA (Bulgaria), February 11 (SeeNews) - Bulgaria is in communication with Tesla over a potential investment in a manufacturing plant in the country by the US electric car manufacturer, local media reported, quoting economy minister Emil Karanikolov.

"We have two ambitions: the first one is to produce automobiles and the second one is to manufacture electric car batteries," Karanikolov was quoted as saying in an interview published by news outlet 24 chasa.bg last week.

Karanikolov added that Bulgaria would be willing to start manufacturing of car parts with Tesla but a plant for production of cars or electric car batteries will be a better option.

"We have sent a letter to their European office and we are expecting a reply," he said.

Last month, Tesla said that it is planning to open a charging station in the city of Plovdiv, its first in Bulgaria, in 2020.

"Exact timing and specific location may vary," Tesla said at the time.

In 2017, the Bulgarian-Korean Chamber of Commerce and Industry said that according to Bulgarian prime minister Boyko Borissov Hyundai Motor Company was considering investment in Bulgaria.