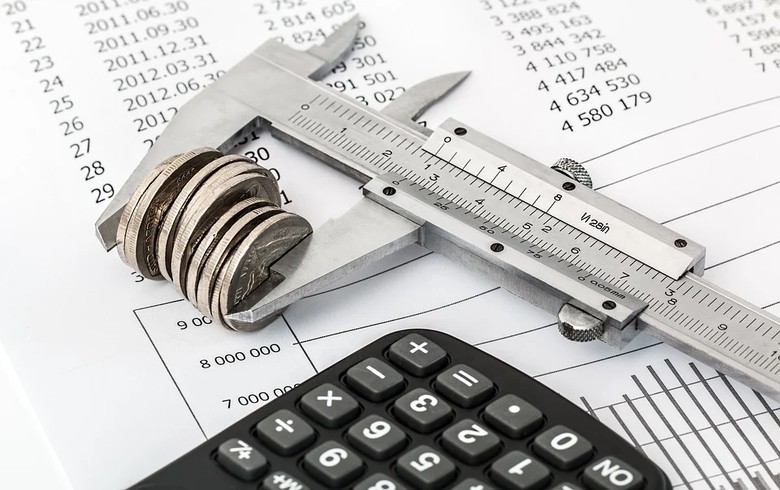 The net revenue from indirect taxes after VAT refunds amounted to 7.2 billion marka in January-November, up by 884 million marka compared with the same period a year earlier, the indirect taxation authority said in a statement.

In November alone, indirect tax revenue in the country came in at 862 million marka, up by 99 million marka compared with November 2021.