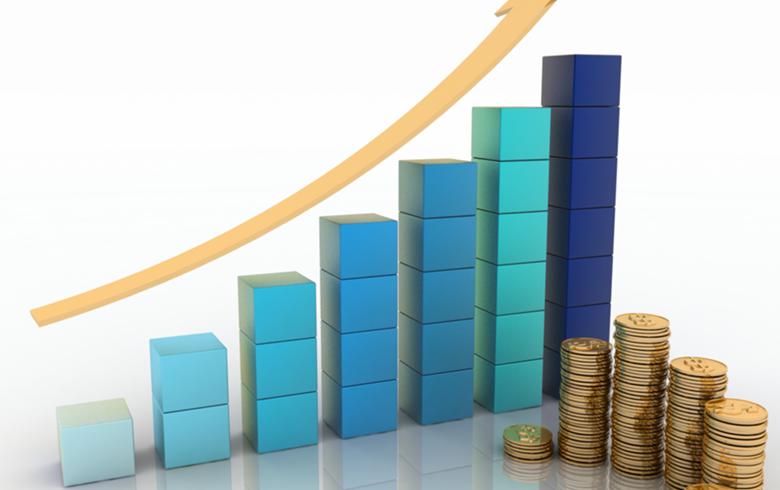 On a monthly comparison basis, Bosnia's Federation industrial producer price index (PPI) fell by 0.9% in September, after edging down 0.2% in August, the statistical office said in a statement.

Industrial producer prices on the domestic market decreased by 0.7% on the year and were 0.1% higher month-on-month in September.

On the non-domestic market, PPI fell 2.7% on the year in September and decreased 2.0% month-on-month.

The Federation is one of the two autonomous entities forming Bosnia and Herzegovina. The other one is the Serb Republic.