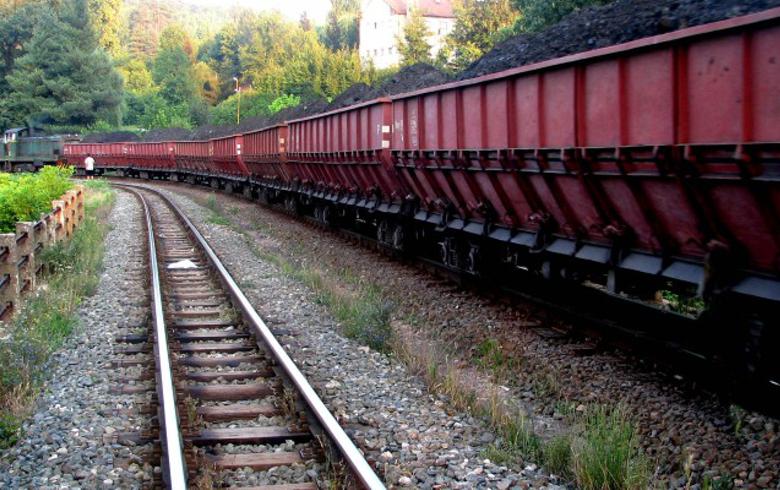 SARAJEVO (Bosnia and Herzegovina), September 20 (SeeNews) – Bosnian state-controlled coal miner Banovici [SAJ:RMUBR] plans to sign a contract for the construction of a 350 MW thermal power plant (TPP) with China's Dongfang Electric Corporation at the Riga summit in November, the government of Bosnia's Muslim-Croat Federation has said.

Works on the project, which were planned to begin in the middle of 2016, have been delayed due to 14 contentious issues which surfaced in the negotiations between Banovici and the Chinese company, the Federation government said in a statement on Monday.

A meeting in China over two of those issues will be scheduled, to be attended by representatives of both firms and the Federation government, as well as the Industrial and Commercial Bank of China (ICBC) and China Export&Credit Insurance Corporation (SINOSURE).

Banovici signed a strategic cooperation agreement with Dongfang Electric Corporation for the plant's construction in November.

RMU Banovici is one of the biggest coal mines in the Federation, one of the two autonomous entities that form Bosnia and Herzegovina. The other one is the Serb Republic.

Dongfang was involved as a contractor for the 300 MW Stanari thermal power plant in the Serb Republic.

Latvia's capital Riga will host key events in cooperation between Central and Eastern European countries and China under the 16+1 format in November: a meeting of heads of government and a business forum as a related side event, the country's foreign ministry has said. The 16+1 format is an initiative of China aimed at intensifying and expanding cooperation with 11 EU Member States and five Balkan countries in the fields of investments, transport, finance, science, education, and culture.