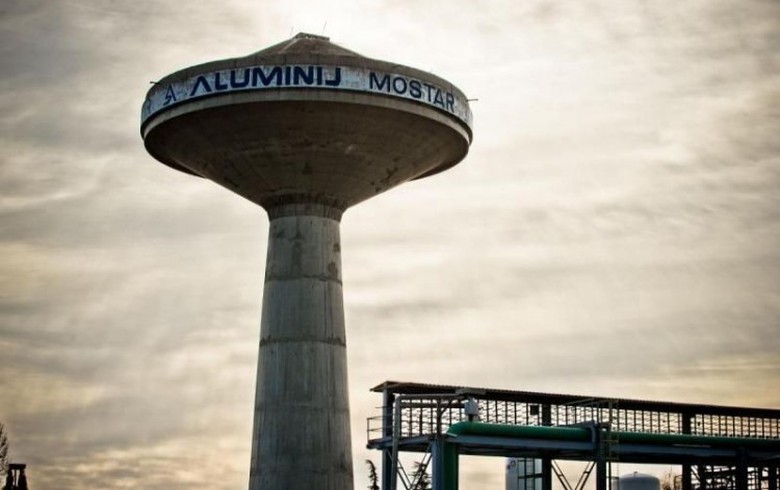 Power supply to Aluminij was cut off at midnight on Tuesday to Wednesday due to unpaid electricity bills, news agency Srna reported.

"All directors and managers are obliged to immediately instruct the workers in accordance with the needs of the shutdown procedure, in order to prevent any irreparable damage to human health and the company's property," Srna quoted Pandza as saying.

Aluminij's workers and management have warned that the shutdown means an imminent collapse for the company, and in particular for its electrolysis unit, which can no longer be restarted due to its complex production process.

Earlier media reports said that the proper shutdown of the electrolysis unit requires at least two months and some 25 million euro ($28 million) in investment.

On Monday, the government said its talks with British-Swiss company Glencore on saving Aluminij failed after the representatives of the potential investor changed their mind regarding the initial proposal to take over Aluminij if the Federation committed to a fixed electricity price of 50 euro per megawatt hour for the cash-strapped company by the end of the year.

After changing their original proposal, Glencore withdrew from the talks, local media quoted the energy minister of the Federation, Nermin Dzindic, as saying on Monday. He, however, added that the government will continue the negotiations with the remaining interested investors, including Emirates Global Aluminium (EGA) who declared last week their interest in drawing a plan for the recovery of Aluminij.

Aluminij has been one of the largest electricity consumers in Bosnia, accounting for a quarter of the electricity consumption in the Federation when operating at full capacity. The company has been in persistent trouble over high prices of electricity and raw materials. Its outstanding debt has reached some 400 million marka ($229 million/205 million euro), of which 280 million marka owed to power utility Elektroprivreda HZHB in unpaid electricity bills.

Aluminij employs 900 people and has numerous suppliers and other cooperating units, including Croatia's Adriatic port of Ploce, with the Mostar-based company engaging 20% of the port's capacities.

The Federation government controls 44% of Aluminij, followed by the government of Croatia with 12%, with the remainder held by smaller shareholders.