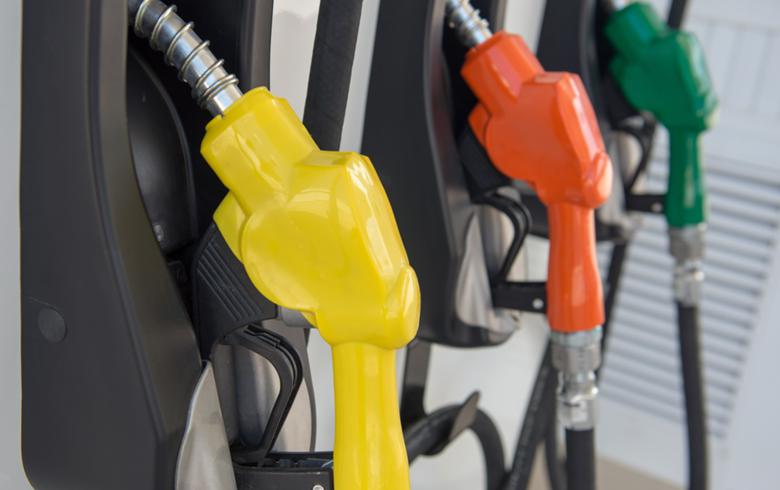 SARAJEVO (Bosnia and Herzegovina), December 30 (SeeNews) - Bosnian wholesaler of oil products NES said on Monday it has launched a takeover bid for the 67.75% stake it does not already own in local fuel trader Krajinapetrol [BANJ:KRPT-R-A].

The offer will remain open for 30 days.

Last month, NES acquired 32.24% of the share capital of Krajinapetrol, triggering an obligation to launch a takeover bid for the remaining shares.

In October, Krajinapetrol reported a 107.67% surge in net profit in the first nine months of 2019 to 995,092 marka. The company's assets totalled 24 million marka at the end of September, up from 22.4 million marka a year earlier.