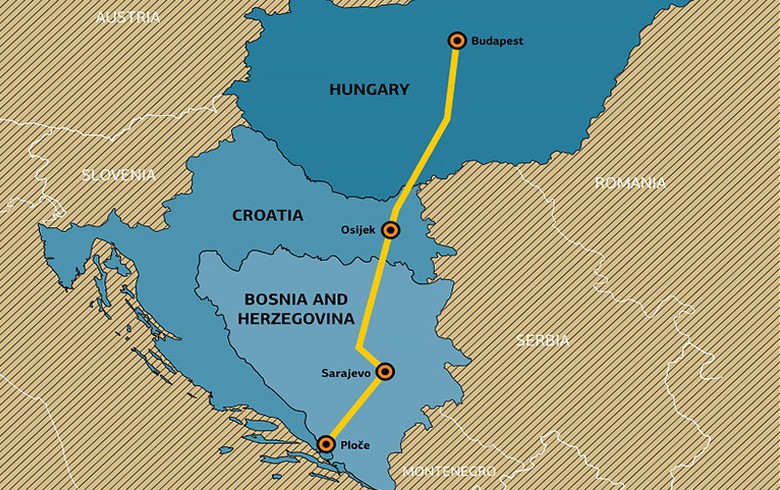 Under the deal, the investors will build the Vranduk-Ponirak subsection of the Poprikuse-Zenica sjever (Donja Gracanica) section of European transport Corridor Vc, Autoceste FBiH said in a statement.

The project is financed by the OPEC Fund for International Development.

The Vranduk-Ponirak motorway section, 5.3 kilometres in length, includes two bridges, three viaducts and a tunnel. It should be built within 24 months.

European Corridor Vc connects the port of Ploce in Croatia with Hungarian capital Budapest via Bosnia.