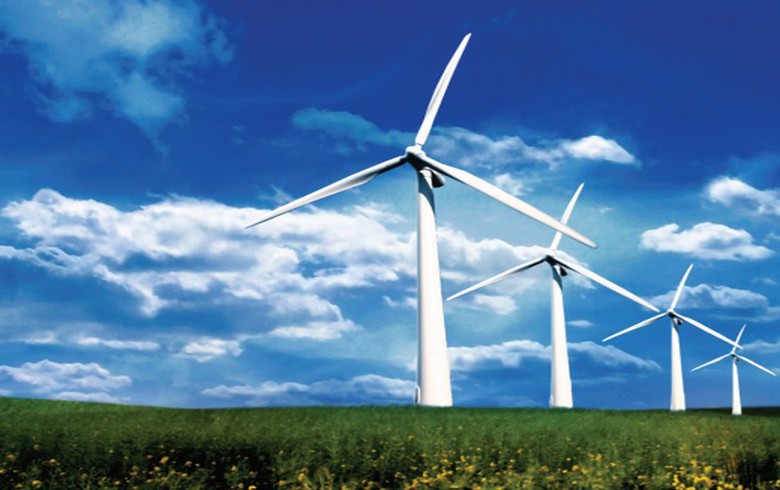 The loan has been allocated to Bosnia's Serb Republic, while the project will be implemented by the entity's energy utility Elektroprivreda Republike Srpske, Bevanda said at a news conference in Sarajevo following the signing ceremony.

The fixed-rate loan has a repayment period of 15 years, with a grace period of four years.

The wind farm, with an estimated annual net production of some 126 GWh, will spread on an area of nearly five square kilometers and should be completed within the next four years.

Vjekoslav Bevanda also signed a 13.5 million euro grant agreement with with KfW to finance a wastewater project in the city of Zenica.

Zenica is the fourth-largest city in Bosnia and Herzegovina, and the administrative centre of the Zenica-Doboj Canton located in one of Bosnia's two entities, the Federation. The other is the Serb Republic.