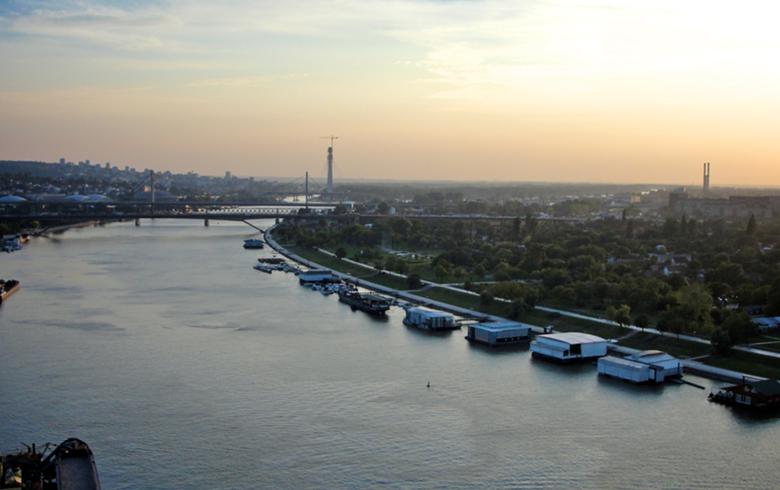 SARAJEVO (Bosnia and Herzegovina), October 8 (SeeNews) - Bosnia and Croatia will launch the construction of a transborder bridge over the river Sava near the Bosnian town of Gradiska on October 11, local media reported on Tuesday.

"We have a deal that the works will start on Friday. I hope all goes as planned," news portal Klix.ba quoted the CEO of the Serb Republic's road company Autoputevi Republike Srpske, Dusan Topic, as saying.

In July, Croatian motorways operator Hrvatske Ceste signed a contract with a consortium comprising Bosnia's Integral Inzenjering and Croatia's Djuro Djakovic Montaza and Zagreb Montaza for the construction of the bridge.

The project will cost an estimated 19.5 million euro ($21.5 million) without VAT, or 23.5 million euro including VAT. Construction works on the bridge are expected to be completed within 30 months after their launch.

The project is part of the Indicative Extension of the TEN-T (Trans-European Transport) Core Network in the Western Balkans.