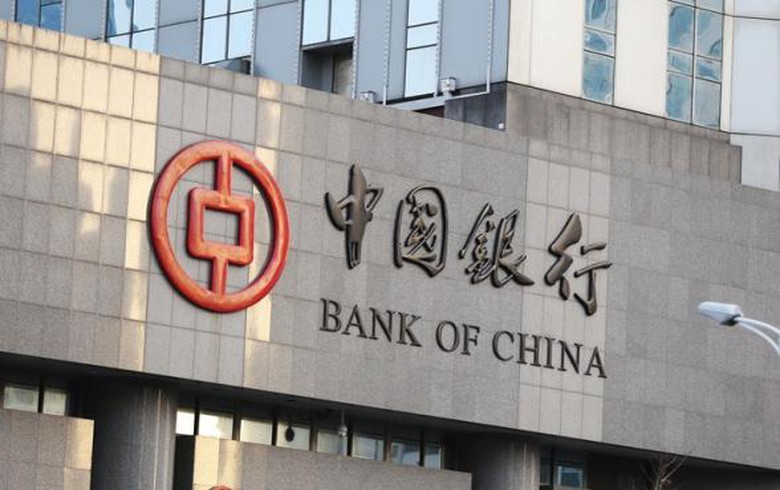 Bank of China Serbia a.d. Beograd recorded a net interest income of 130.5 million dinars in the period under review, versus a net interest expense of 151,000 dinars in January-September 2018, according to the interim unaudited financial statement of the bank posted on its corporate website.

The bank's loan portfolio amounted to 7.716 billion dinars, while deposits stood at 8.511 billion dinars at the end of September.