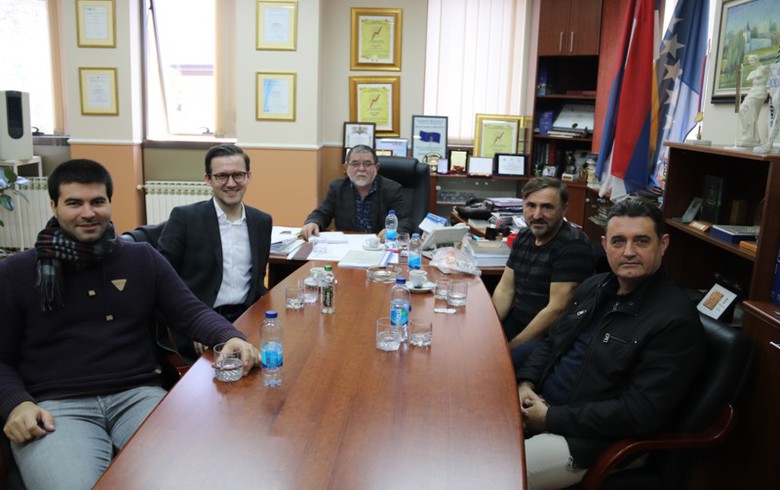 SARAJEVO (Bosnia and Herzegovina), November 15 (SeeNews) - Austrian company M5-Tech plans to open a factory in Bosnia's Derventa by the end of 2019, the local municipality said.

Initially, the M5-Tech plant in Derventa will manufacture spare parts for the auto industry and later on the plant will produce car parts manufacturing machines and equipment, the Derventa municipality said in a statement on Thursday, issued after a meeting between the local authorities and the owners of the Austrian company - Peter and Marco Kassmannhuber and Mika Schaunig.

The output of the new factory will be placed on the European market, it added.

The Derventa municipality is located in Bosnia's north, on the border with Croatia.