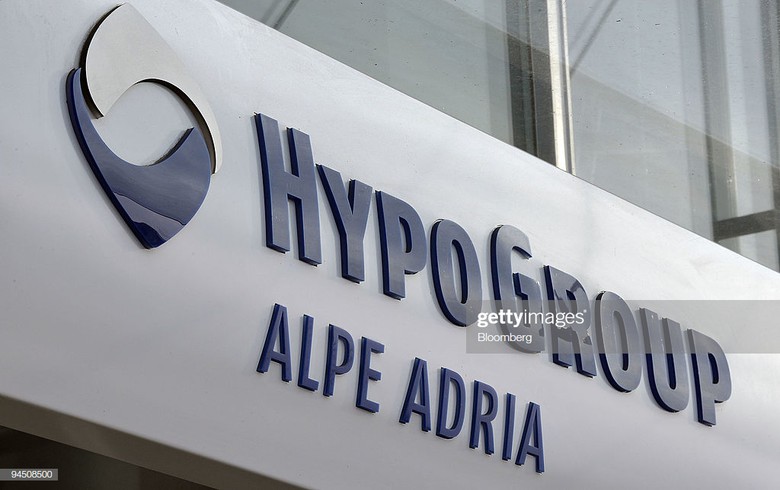 Thanks to this new administrative decision, HETA is expected to make another substantial distribution to its creditors by the end of thе year, after already paying them 7.8 billion euro ($8.6 billion) to date, FMA said in a statement on Friday.

"On the basis of the current knowledge, the subordinate creditors will lose their entire claim of €1.9 billion, while the haircut on the eligible liabilities of creditors will be €1.7 billion, with the bail-in of creditors during the orderly resolution contributing around €3.6 billion in total," FMA said.

FMA took over HETA in March 2015 and have so far disposed some 85% of all assets, whose value has been realised in cash. FMA plans to raise the percentage of disposed assets to 99% by the end of 2022, it said.

“Our new resolution tools have proven their effectiveness. Whereas the expert opinion in 2015 when the decision was taken about the resolution of HETA valued the available assets at €7.1 billion, as a result of the orderly resolution in a manner that has preserved assets under the aegis of the FMA has already realised proceeds of more than €10 billion,” FMA executive directors, Helmut Ettl and Klaus Kumpfmuller, said.

To date, FMA has resolved and liquidated 115 out of the 168 companies making up the former SEE-focused Hypo Alpe Adria International group. Thus, the number of employees in the HETA network has been reduced to the current 400 from 1,800 back in 2015.

HETA Asset Resolution is part of HETA Group, a wind-down corporation owned by Austria. Its statutory task is to dispose of the non-strategic portion of Hypo Alpe Adria, nationalised in 2009, as effectively as possible whilst preserving value.

As of end-2018, HETA had sold out its assets in Serbia, Bulgaria, Macedonia, Ukraine and Italy and has started liquidations in Hungary and Germany, according to information published on its website. In addition, it expected to close soon the sale of assets in Croatia, Bosnia and Montenegro, with Austria and Slovenia the only remaining HETA countries at the end of last year.