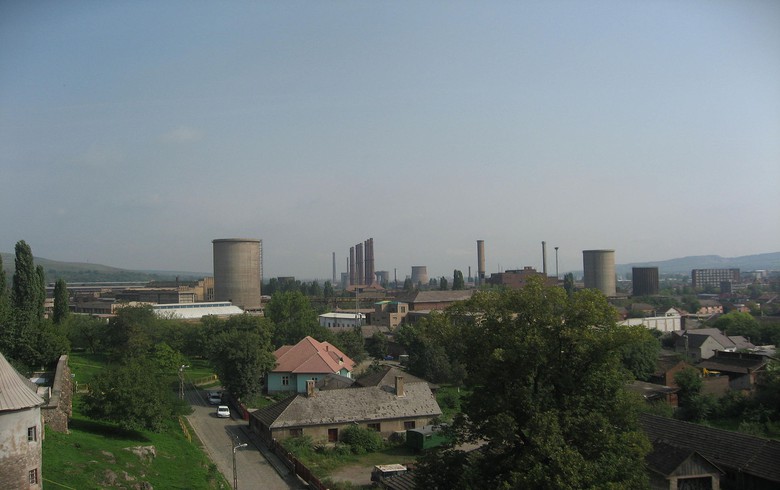 Production at the Hunedoara plant, which is part of ArcelorMittal's Long Products division, has been suspended since December 1, the group said in a press release.

"The prices of electricity and natural gas have increased significantly for industrial users in Romania in recent years, and are significantly higher than in other European countries with important operators in the steel production, such as France and Germany. As European steelmakers are struggling to compete due to high levels of imported steel and weak domestic demand, the Hunedoara plant - which operates with an electric arc furnace, with energy thus representing a major cost - is no longer able to compete in the market," ArcelorMittal said.

The steel works employs 640 and has 200 contractors.

Employees were asked to take their remaining paid annual leave. For the days after that the company put workers on technical leave.

The company said it hopes to find a solution that will address the problem of high prices of electricity and natural gas and ensure sustainable future for the plant.

ArcelorMittal bought the Hunedoara steel mill in 2003 and has since invested 550 million lei ($128 million/115 million euro) in technical and environmental improvements.