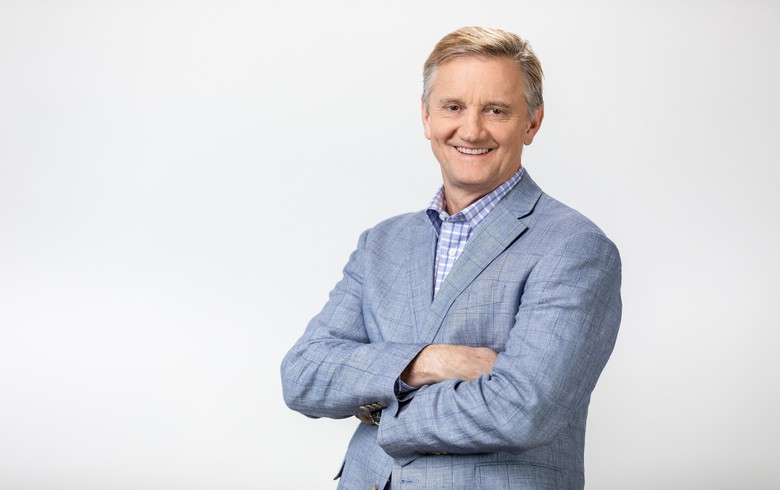 AmRest will open its first Burger King restaurant in Romania on September 26, it said in a press release.

The restaurant will be located in Bucharest's Mega Mall food court and will employ 46.

"With an ambitious strategy, by the end of 2019, we plan to open two more restaurants in Bucharest: one located in a mall food court, and another one in Bucharest central area. ," Burger King AmRest president Alan Laughlin said.

"Furthermore, our plans for 2020 are to open five or six new restaurants," Laughlin added.

AmRest Holdings is a multi-brand franchise restaurant operator in Europe with a portfolio of 10 brands across 25 countries. It operates franchise brands such as KFC, Pizza Hut, Starbucks and Burger King, proprietary brands like Sushi Shop, La Tagliatella, Bacoa, Blue Frog and KABB, as well as virtual brand Pokai.

Burger King first entered Romania in 2008 but decided to close all of restaurants of the chain but one in 2012, as its operator Atlantic Restaurant System entered insolvency. Currently, the only restaurant of Burger King in Romania is located at the departure terminal of Henri Coanda International Airport.

Founded in 1954, Burger King is the second largest quick service hamburger chain in the world.