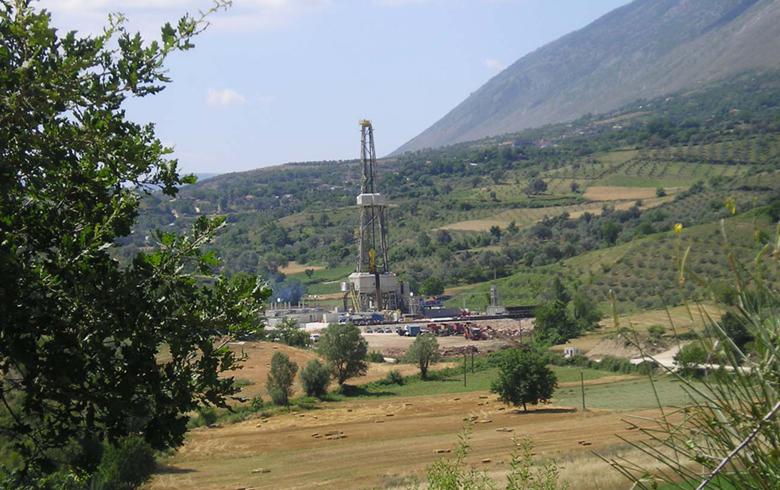 TIRANA (Albania), March 5 (SeeNews) – Albania’s state-owned oil and gas company Albpetrol said it is inviting expressions of interest for concession agreements for three oilfields in the southern part of the country.

All applications must be officially submitted to Albpetrol no later than March 31, 15.00 CET, the company said in a statement on Saturday.

The Albanian government intends to sell some of Albpetrol’s assets and cut staff numbers as part of a restructuring process, energy and infrastructure minister Damian Gjiknuri said in November.

Albpetrol currently employs around 2,300, according to information on its website.

Albpetrol closed 2016 with a net profit of 1.5 billion leks ($14 million/11.2 million euro), according to the company's last audited annual report.

In February, Albania's ministry of energy and infrastructure signed an oil exploration agreement with Shell Upstream Albania, a wholly-owned subsidiary of Royal Dutch Shell, for block 4 in the southern Albanian mountain of Shpirag.

Shell will invest an estimated $42.5 million over seven years in the search for new oil deposits, divided in three phases, the ministry said in a press release after the signing ceremony

Albania has oil reserves of 220 million barrels and natural gas reserves of 5.7 billion cubic metres. The Patos-Marinza oilfield near the southwestern city of Fier is the largest onshore field in continental Europe.