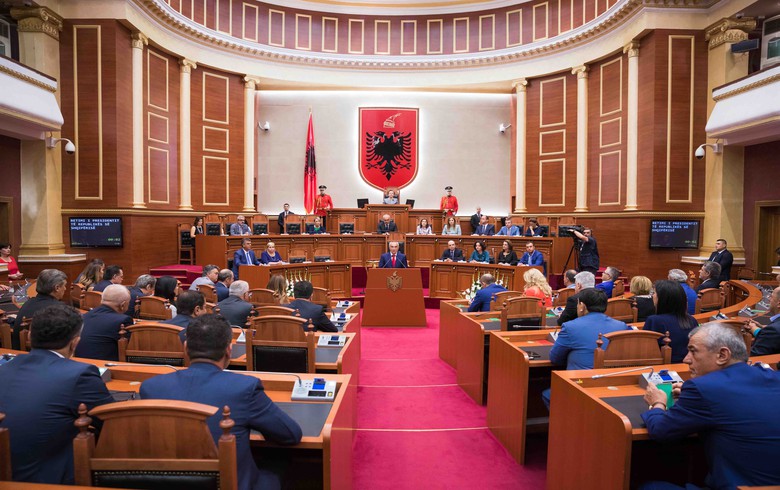 TIRANA (Albania), December 5 (SeeNews) – Albania's parliament said on Thursday it endorsed on first reading the 2020 draft budget which targets economic growth of up to 4.1% and budget deficit equivalent to 1.6% of the planned gross domestic product (GDP).

Despite last week's devastating earthquake, the main parameters of the budget will not change, prime minister Edi Rama said in a video file posted on Facebook.

A 6.3 magnitude earthquake on November 26, the worst to hit Albania in decades, left 51 people dead and around 3000 injured.

According to the draft budget, the public debt-to-GDP ratio is expected to decrease to 62.2% in 2020, from 64% of GDP estimated for the current year.

The draft needs to be adopted on second reading to become law.

Last month, finance minister Anila Denaj said that the government has decided to lower its projection for 2019 economic growth to 3.4% from 4.3% forecast at the beginning of the year.