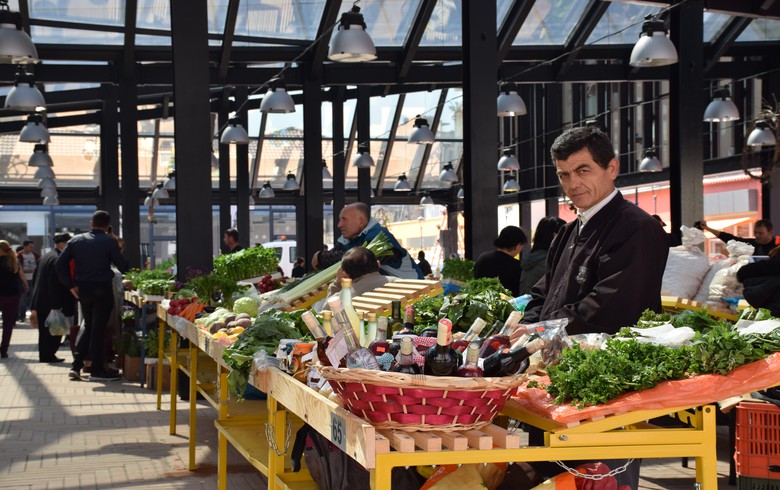 Prices of food and non-alcoholic beverages, which have the largest weight of 37.0% in the consumer basket, grew 3.0% year-on-year in October, after adding 2.5% in the previous month, INSTAT said in a monthly inflation report.

Prices of housing, water, electricity and fuel, which have 21.5% weight in the consumer basket, edged up 0.1% in October, after growing 0.7% in September.

On a monthly comparison basis, consumer prices in Albania edged down 0.2% in October, after adding 0.1% in September.

Earlier this week, Albania's central bank decided to keep its key policy rate unchanged at record low 1.0%, as inflation is expected to return to the central bank's target of 3.0% in the second half of 2021.