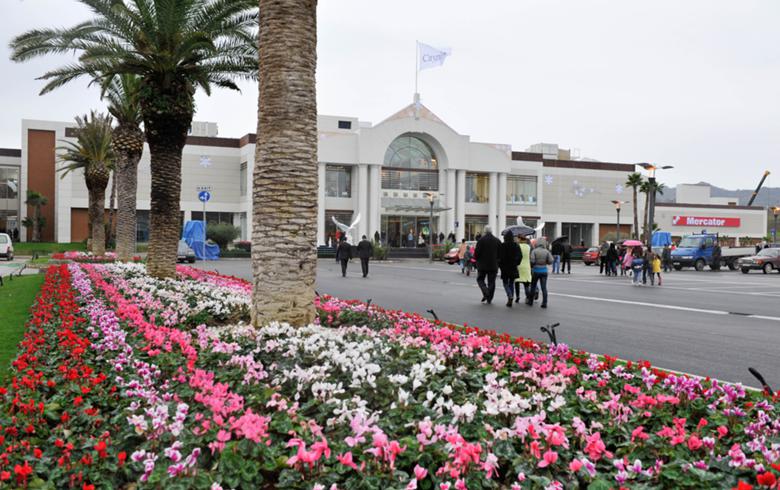 TIRANA (Albania), November 24 (SeeNews) - Albania could mobilise revenue and create space for targeted social protection measures by implementing fiscal reforms such as broadening the tax base, boosting tax compliance and reducing the share of cash economy, the European Bank for Reconstruction and Development (EBRD) said.

The country should also improve the business environment by giving priority to measures such as simplifying the tax system, enhancing support for micro-small and medium-sized enterprises (MSMEs), ensuring the security of e-government services and increasing the effectiveness of the public-private dialogue, the EBRD said in its Transition Report 2022-2023 on Tuesday.

At the same time, Albania is facing an economic slowdown, as GDP growth decelerated to 2.2% in the second quarter from 6.5% in the first quarter due to lower export and private investment growth.

"Key risks to the near-term outlook include rising inflation and tightened financing conditions, which dampen household consumption and investment," the lender said.

Albania's policy measures are currently shielding the economy from rising prices, the EBRD noted. Inflation in Albania reached 8.1% in September, but the central bank has raised its key policy rate four times since the start of the year - from 0.5% in March to 2.25% in October.

In terms of energy production, renewables should lead to greater energy security, hence developing the sizeable pipeline of solar and wind projects should be accelerated, the EBRD said.